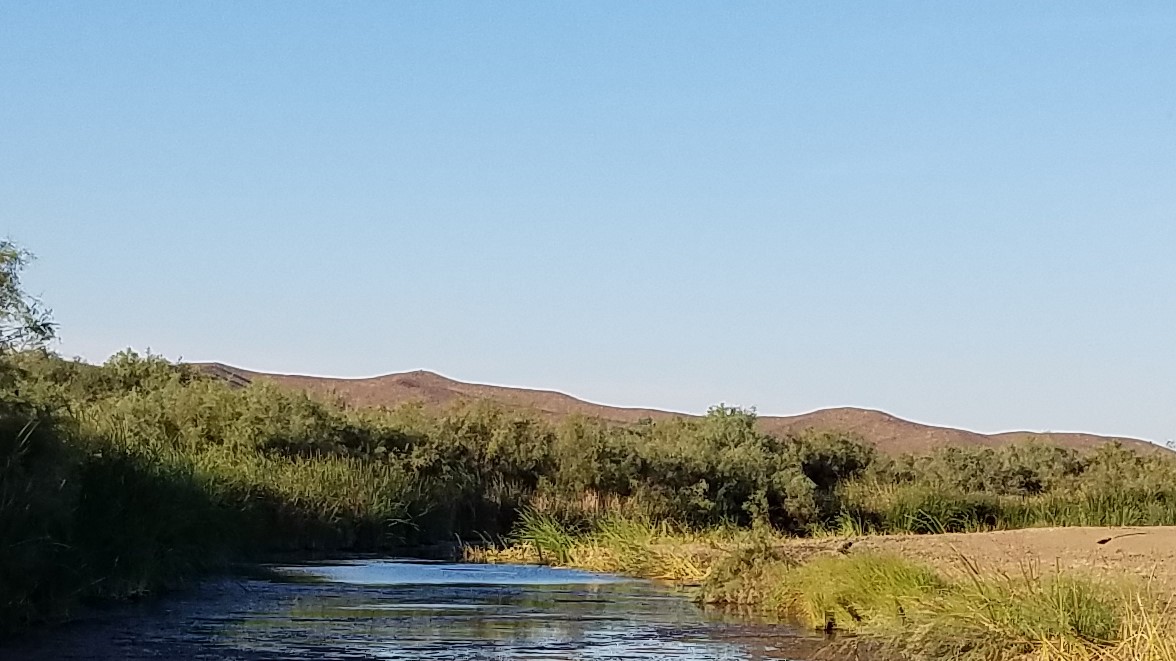 Who is DSBC Yuma?

Desert Streams is a Church that emphasizes the clear and dynamic teaching of God's Word in order to Equip the Saints and to Evangelize the Lost.  One way to state our priorities is that we desire to Love God, Love His Word, Love Each Other, and Love the Lost.  As Paul said, "We proclaim Him, admonishing every man and teaching every man with all wisdom, so that we may present every man complete in Christ." Colossians 1:28 (NASB)

In December 2007 Pastor Gary Kramer, his wife Brenda, and their five children moved in Yuma to plant a new church, Desert Streams Baptist Church.  After settling in they began preparing for the launch of DSBC.  The first service was held in the community room of the Foothills Village RV park on February 8, 2008, with 15 visitors in addition to the Kramer family.

The community room had “swamp coolers” but no AC so in July the church began meeting in the Kramer’s house until October when they rented a storefront in the Yuma East Shopping center.  Zoning issues prevented the church from continuing at the storefront so DSBC had to move again, this time into a classroom at the Sunrise Elementary where the church met for the next 16 months.

The opportunity came to lease a building that had previously been home to the Foothills Library before it moved to its new facility.  The church met at that location for 5 years with the last 3 years being on a month to month basis as the church could not financially commit to another lease.  When the landlord found a tenant who could sign a longer lease the church was forced to move again and returned to the Sunrise Elementary School where it meets today.

Pastor Kramer began experiencing increasing difficulty with walking and balance.  After medical tests, he was diagnosed with a degenerative neurological disease in September 2014.  Seeking the Lord as to his “greatest usefulness” in the future, Pastor Kramer was led to set in motion a plan to eventually step down as pastor of DSBC and a search was begun to find a new pastor for the church.

In the early spring of 2017 Pastor Kramer met our current Pastor, Daryl Jessup.  A plan was set in motion where Pastor Kramer resigned effective May 15th, 2017 and Pastor Jessup would “fill the pulpit” for a number of weeks thereafter to determined if he and the church would be a “good fit”.  In July of 2017, the church voted to extend a call to Pastor Daryl to become the next pastor of DSBC.

In December, 2019, the church affirmed the decision to change our name to Desert Streams Bible Church better identifying our priorities of presenting a High View of God and a High View of Scripture.  The name change became effective on this website, Facebook, and other materials April, 2020.

During Covid Desert Streams met in a home since the Elementary School had to close.  After 5 months the Lord provided a building at 13179 E 44th St. in the Foothills and we have been meeting there ever since.  The church is in some respects a “re-plant” as we endeavor to project a renewed vision of becoming known as a church that is a strong, viable witness for Jesus Christ and biblical Christianity in this community. The purpose for that is for people to come to Jesus Christ and for God to be glorified.

UPDATE:  As we continue to improve our building we have now been able to put up a NEW SIGN at the church!  It conveys our priorities of a High View of God and a High View of Scripture! 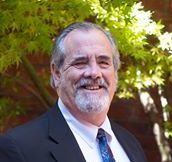 Pastor Jessup has been in the ministry for over 30 years shepherding rural churches throughout the western U.S.